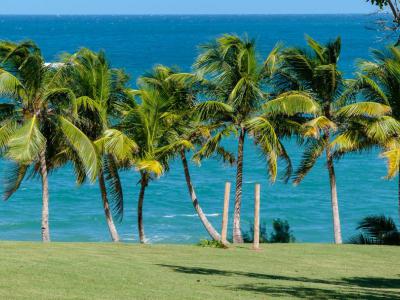 The Las Olas Beach Club, formerly the Lauderdale Beach Hotel, is an elegant Art-Deco landmark on the city's beachfront. Designed by Roy France and built in 1936, it was Fort Lauderdale's first beach hotel and was a very popular place for visitors to stay. The hotel's construction spearheaded the beach area's development after the Great Depression and the disastrous hurricane of 1926. In 2001, along with the rest of the city's westside beachfront developments, the hotel was redeveloped to include a 28 story tower. However the beachfront's northern, southern, and eastern areas remain practically untouched.
Image by neighborhoods.org on Flickr under Creative Commons License.

This sight is featured in a self-guided walking tour of Fort Lauderdale, Florida within the mobile app "GPSmyCity: Walks in 1K+ Cities" which can be downloaded from iTunes App Store or Google Play. Please download the app to your mobile phone or tablet for travel directions for visiting this sight. The app turns your mobile device to a personal tour guide and it works offline, so no data plan is needed when traveling abroad.