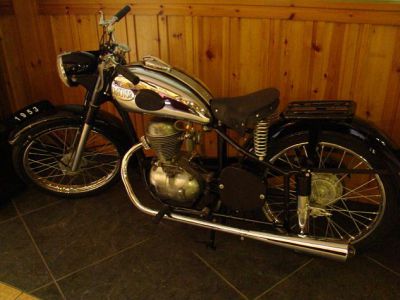 Museo Argentino de Motos Antiguas "Luis Paludet" is an absolutely unique place, here you will find a collection of rare, antique motorbikes dating back to the beginning of the 20th century. The museum exhibits such rarities as the Peugeot (1904), Belgian four-cylinder FN (1907), two-cylinder British Triumph (1907), Harley Davidson (1927) and many other inimitable samples. The museum was established in August, 1981. It aims to show the development of the motorcycle industry from different countries, as well as trace the evolution of the most renown brands.
Image by Rafael Gómez www.micamara.es on Flickr under Creative Commons License.