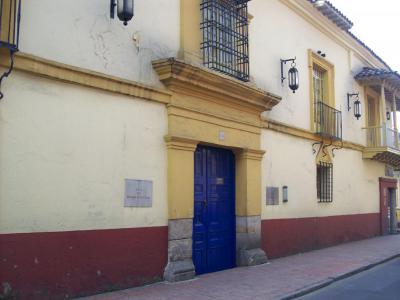 Bogota Archaeology Museum is located in the 17th century colonial house of Marqués de San Jorge, who appeared to be the first Creole to receive a noble title. The house became a museum in 1970, exposing archaeological items from ancient, pre-Colombian times. The museum features naïve ceramic art of the most representative Columbian Indian cultures that ruled the territory before the arrival of the Spanish conquistadors. There are pieces of ceramics from the Calima, Chimila, Muiscas, Sinu, Tolima and Tumaco. The museum also displays permanent exhibitions of archaeological, anthropological and scientists thematics, like oil paintings from colonial times and various photographs depicting Indians and their current lifestyles, objects and items used in everyday life (clothing, pots, tools and hunting weapons).