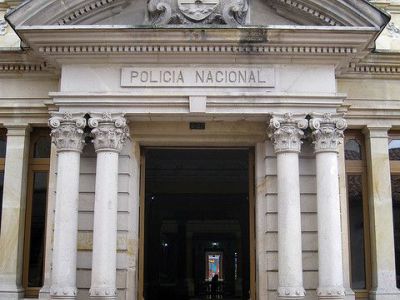 Museum of Police History is located just west of Plaza de Bolivar, in a historic, three-storey building of 1923. The museum features a colourful diorama, explaining the police's history in Colombia, through its various stages: from pre-Columbian times, through the Conquest, the Colony and the current Republican period. Also on display are police uniforms from 100 different countries, a comprehensive collection of old weapons - long, medium and short range. Other important rooms document the history of the Drug Traffic in Colombia, recalling the country's infamous times of violence and bloodshed. There are also photographs, uniforms and accessories of different departments of the Colombia National Police, such as narcotics and kidnapping, that pay tribute to all its heroes. One section of the museum is entirely dedicated to Pablo Escobar, the most elusive cocaine trafficker and the richest and most successful criminal in world history, finally killed by Colombian authorities in 1993.