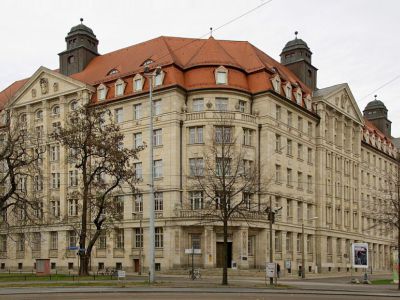 Operation hours: Open daily 10 am to 6 pm. The museum is closed on December, 23rd to 26th. Also it is closed on New Years Eve and January, 1st.
Image by Appaloosa on Wikimedia under Creative Commons License.