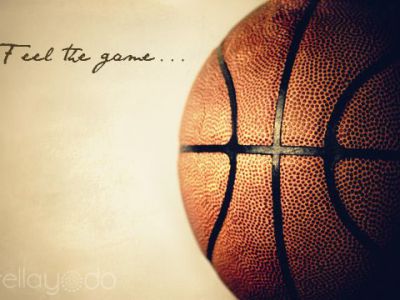 Sporthal Arena, an indoor sports venue built in 1966, has a capacity of 2,100. Major renovations took place between 2008 and 2009. The basketball club, the Antwerp Diamond Giants, used the arena before moving to the Lotto Arena. It hosted the 1971 FIBA European Champions cup final in which CSKA Moscow defeated Ignis Varese 67-53 and the 1975 final of the same competition in which Ignis Varese defeated Real Madrid 79-66.
Image by St. Estrella on Flickr under Creative Commons License.
Sight description based on wikipedia

This sight is featured in a self-guided walking tour of Antwerp, Belgium within the mobile app "GPSmyCity: Walks in 1K+ Cities" which can be downloaded from iTunes App Store or Google Play. Please download the app to your mobile phone or tablet for travel directions for visiting this sight. The app turns your mobile device to a personal tour guide and it works offline, so no data plan is needed when traveling abroad.