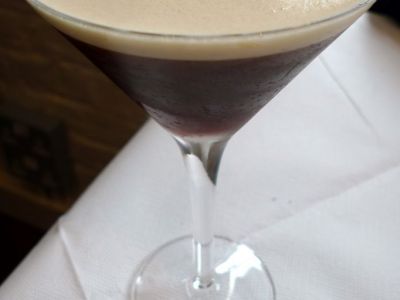 Offering low lighting to produce a somewhat sinister atmosphere, Subway keeps a low profile compared to some of its more posh competitors on the Cologne nightlife scene. Featuring the sounds of techno, as well as a variety of other smooth sounds such as reggae and hip hop, this establishment once had a longstanding reputation as a great jazz club, famous for its feature in the television series “Jazz in the Subway.” With its small club coziness, reasonable drink prices, and laid back energy, Subway continues in its tradition as a cool jazz club though the entertainment has changed with the times.
Image by Ewan Munro on Flickr under Creative Commons License.

The Museums of Cologne

Cologne is an important city in Germany with French influence that makes it a major cultural center in the entire Central Europe. It is the home of more than 30 museums and hundreds of galleries. Exhibitions vary from ancient Roman archaeology to modern graphics and sculpture.