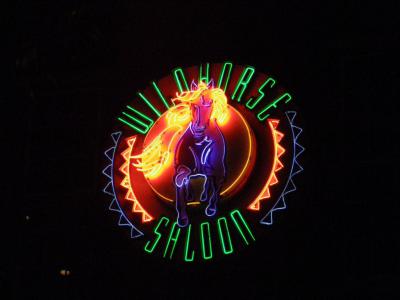 The Wildhorse Saloon is a boot-scootin', beer-drinkin' place to see and be seen, though almost exclusively by tourists. When it originally opened in 1994, promoters drove a herd of cattle through the streets of downtown Nashville. The huge dance floor is often packed with cowboys and cowgirls line dancing to the greatest country hits, just like they did in the early-to-mid-1990s. Free dance lessons are offered every day (times vary per season).

The Wildhorse books big-name acts many nights of the week, including country music, roots rock, and classic rock stars. The establishment is owned by Gaylord, the same folks who own the Ryman, Opryland, and the Opry. Because of its downtown location, open bar, large atrium, and permanent stage, the Wildhorse is also often used as a formal banquet hall. The only downside here is that you have to squeeze up to the bar to order food, which is otherwise good and reasonably priced.