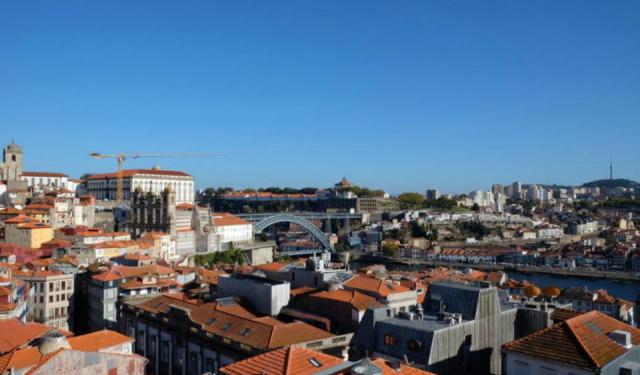 The second largest city in Portugal – Porto – has always been a historic mercantile city and till today, is a busy industrial and commercial centre. Located in the north, Porto is not too far from Lisbon – only two and a half hours by train – and yet the two cities are contrasting in many ways. There has been a longstanding rivalry between the two cities that locals from Porto often joke, “In Porto, we work, so Lisbon can spend”

Porto seems to be not only more industrious but also more traditional and yet bohemian. Still, the city is no less charming due to its unique blend of history, temperate climate, landscape and lifestyle, food and of course, port wine. While Lisbon is considered as an exciting city destination holiday in Europe for the past few years, Porto is now giving the capital a run for its money as THE place to travel.

The UNESCO World Heritage zone of Ribeira is dotted with ancient houses situated on narrow cobbled streets, restaurants and cafes while the Vila Nova de Gaia district is famed for their port wine cellars and wine tastings. Connecting both sides of the city is the Dom Luis I Bridge across the Douro River. ...... (follow the instructions below for accessing the rest of this article).
This article is featured in the app "GPSmyCity: Walks in 1K+ Cities" on iTunes App Store and Google Play. You can download the app to your mobile device to read the article offline and create a self-guided walking tour to visit the attractions featured in this article. The app turns your mobile device into a personal tour guide and it works offline, so no data plan is needed when traveling abroad.