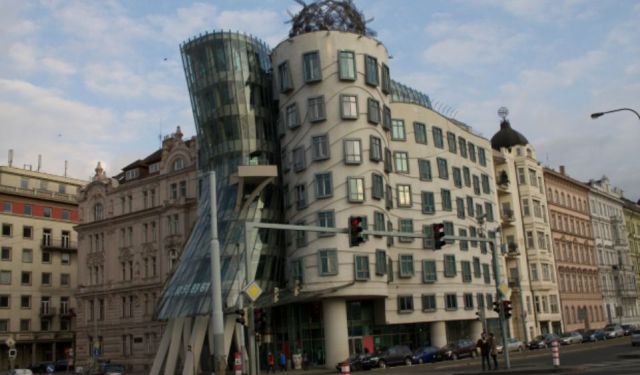 Prague is one of the most beautiful cities in Europe. It is the capital and largest city in the Czech Republic, as well as the historical capital of Bohemia.

Prague is a city with a rich history. Founded during the Romanesque period, it has been a political, cultural and economic centre of activity throughout its more than 1,000-year existence. Through good times and bad, Prague as a city has survived and thrived.

I first visited Prague with my parents in 1995. I was nine and to say my memories are limited is being generous. I have very vague memories of relatives showing us the Castle and walking along Charles Bridge, but everything else is a bit of a mishmash blur.

So, when we had the chance to explore the Czech city in March it felt like I was exploring the city for the first time, but also like I was visiting an old friend.

We hadn’t planned for such a short visit to Prague, but thanks to flight delays and bus schedules we were left with little time, so we had to make the most of it seeing as much as we could in just one day. ...... (follow the instructions below for accessing the rest of this article).
This article is featured in the app "GPSmyCity: Walks in 1K+ Cities" on iTunes App Store and Google Play. You can download the app to your mobile device to read the article offline and create a self-guided walking tour to visit the attractions featured in this article. The app turns your mobile device into a personal tour guide and it works offline, so no data plan is needed when traveling abroad.