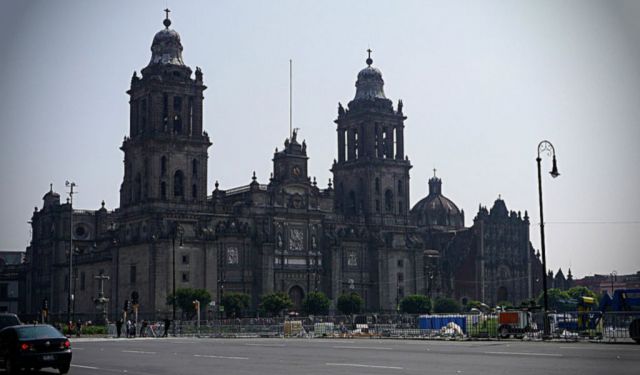 But did you also know that Mexico City is the city with the most museums in the world? No, it’s not Paris, London or New York, it’s actually Mexico City. It’s also a city with more than 100 art galleries and 30 concert halls, it has the fourth highest number of theaters. The oldest university of America can be found here which also has become a UNESCO World Heritage site.

And no, Mexico city is not a poor city with a lot of crime and trafficking. Mexico City is actually the eight richest city in the world. After years of decreasing crime rates, Mexico City is now apparently safer than Washington DC. There is one police officer for every 100 residents.

As you can see Mexico City is a diversified city which has a lot more to offer than it appears by its reputation. It’s a very cultural city with several hip and alternative neighborhoods, one of the best street food in the world and hear hear it’s much greener than you might expect. ...... (follow the instructions below for accessing the rest of this article).
This article is featured in the app "GPSmyCity: Walks in 1K+ Cities" on iTunes App Store and Google Play. You can download the app to your mobile device to read the article offline and create a self-guided walking tour to visit the attractions featured in this article. The app turns your mobile device into a personal tour guide and it works offline, so no data plan is needed when traveling abroad.