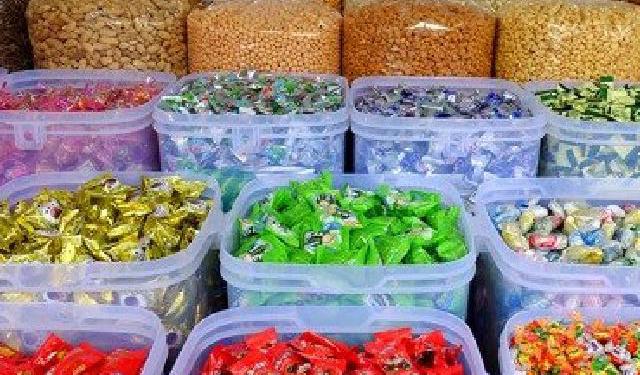 The largest Chinatown in Indonesia’s capital, Jakarta, is Glodok area. Situated in the west side of Jakarta, to be exact, Glodok has been the silent witness of cultural diversity and long history of Chinese ethnics settlement since the 18th century. The name Glodok is derived from the sound of shower from a small building in the Townhall courtyard, whose sound is like “grojok… grojok”. Then, the locals pronounce it as “glodok” since they have a difficulty in pronouncing straight and sharp “r” sound.

Not only is Glodok a melting pot for Chinese descendants’ community, but also foodies’ favorite spot. Although culinary business is very competitive nowadays and Glodok is not as busy as it used to be back in the 80’s and 90’s (aka the year of my childhood), it doesn’t mean that the oldest Chinatown in Jakarta completely lose its vibe because it offers unique food varieties in a shoestring.

Therefore, I decided to join Glodok Food Tour organized by Wisata Kreatif Jakarta, a walking tour specifically for culinary experience in Glodok area. Although I live not very far from Glodok, it doesn’t mean I know everything about it. To be honest, I seldom explore the area by myself and I feel like being a total stranger in my own city. I’m not only bad at road directions in general, but also I become worse when I have to memorize a winding road with densely populated shophouses along the way. So there I was with 2 other participants and a licensed guide. ...... (follow the instructions below for accessing the rest of this article).
This article is featured in the app "GPSmyCity: Walks in 1K+ Cities" on iTunes App Store and Google Play. You can download the app to your mobile device to read the article offline and create a self-guided walking tour to visit the attractions featured in this article. The app turns your mobile device into a personal tour guide and it works offline, so no data plan is needed when traveling abroad.