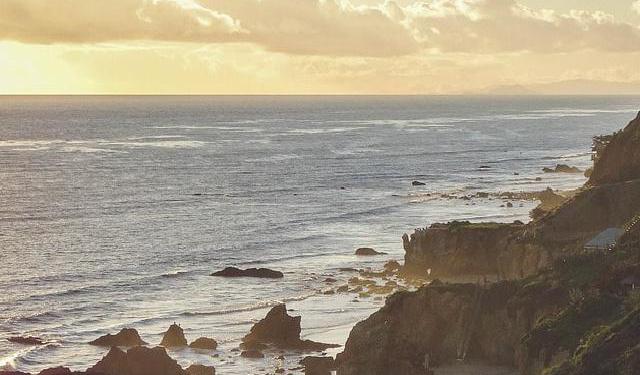 Most come to LA for the beaches or to explore the lifestyle of the rich and the famous, but for those who enjoy history be sure to explore some of these homes, once owned by artists and the rich to get a different feel of LAX.

Believe it or not, at one point early 19th Century sailors described LA as, "isolated, dangerous and unpredictable." Maybe some of that still exists, but to keep the waters well lit at night, Point Fermin was one of three lighthouses built along Los Angeles County.

So why is this lighthouse so special? Mainly because of its construction and architectural design. Wagons carted Californian Redwoods and Douglas fir logs to create a lighthouse centered in the middle of a home. The Gothic style house was built by a Swiss carpenter and officially completed in 1874. Some history buffs recognize this quote stated about the lighthouse, "In high lands fitted for a fairy palace, a lighthouse stands instead. -Poem by Haven Charles Hurst printed in the Los Angeles Times in 1908." ...... (follow the instructions below for accessing the rest of this article).
This article is featured in the app "GPSmyCity: Walks in 1K+ Cities" on iTunes App Store and Google Play. You can download the app to your mobile device to read the article offline and create a self-guided walking tour to visit the attractions featured in this article. The app turns your mobile device into a personal tour guide and it works offline, so no data plan is needed when traveling abroad.