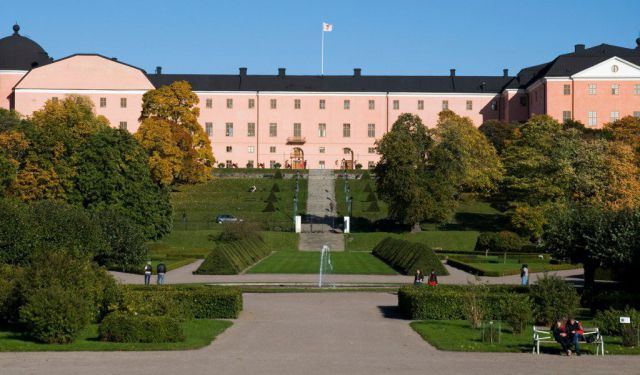 A Day Trip to Uppsala, Uppsala, Sweden (B)

Famous as a medieval university city, Uppsala was once the political and religious centre of Viking-era Sweden. Today, it is Sweden’s fourth largest city and one of the country’s most dynamic thanks to its bustling university population.

Located just 40 minutes north of Sweden’s capital city, Uppsala is the perfect option if you’re looking for a quick and interesting day trip from Stockholm.

SL, the organization responsible for running all of the public transportation in Stockholm country operates commuter trains from Stockholm every half-hour. The pendeltåg takes just 55 minutes to get from one city the other, and the views are not to be missed.

If the bus is more your scene, Flixbus runs several trips each day. The trip is a little bit longer (1 hour 15 minutes) but for just €3 (30SEK) the price can’t be beaten! ...... (follow the instructions below for accessing the rest of this article).
Image Courtesy of Per Enström.
This article is featured in the app "GPSmyCity: Walks in 1K+ Cities" on iTunes App Store and Google Play. You can download the app to your mobile device to read the article offline and create a self-guided walking tour to visit the attractions featured in this article. The app turns your mobile device into a personal tour guide and it works offline, so no data plan is needed when traveling abroad.