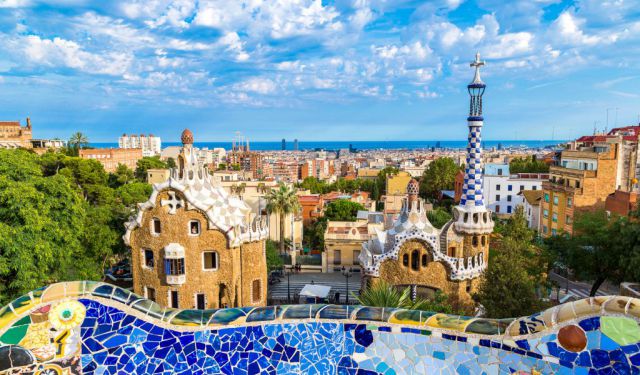 Barcelona for First Time Visitors with Free Things to Do, Barcelona, Spain (B)

Besides being a fan of Spanish football… umm… soccer according to my American friends, I am also a fan of Spain. Its food, people and architecture are among the many reasons I love the place. So in late 2018 we will be heading to Spain, Barcelona in particular and this is what we have discovered about that city during our research. We also included a list of free things to do in Barcelona.

Honestly, I don't think you can go to Spain and not visit Barcelona. It is not the capital city, but is one of the most interesting places to check out while in Spain. It is also Catalonia's biggest city and one of Spain's most populated municipalities. Barcelona accommodates about 2 million people within its city boundaries. However, its urban area stretches beyond its administrative units and is home to more than 4 million people. Interesting architecture covers Barcelona's landscape. A tour of this city is an experience we can't wait to have.

Ever heard of white elephants? Well, this is not exactly one of them, but it has been under construction since the 19th century! It may take another century to complete this monstrous basilica. You will find it on Calle Mallorca. Consult your guide for opening hours since they keep changing. Remember to arm yourself with some dollars since donations are collected in exchange for entry. ...... (follow the instructions below for accessing the rest of this article).
This article is featured in the app "GPSmyCity: Walks in 1K+ Cities" on iTunes App Store and Google Play. You can download the app to your mobile device to read the article offline and create a self-guided walking tour to visit the attractions featured in this article. The app turns your mobile device into a personal tour guide and it works offline, so no data plan is needed when traveling abroad.