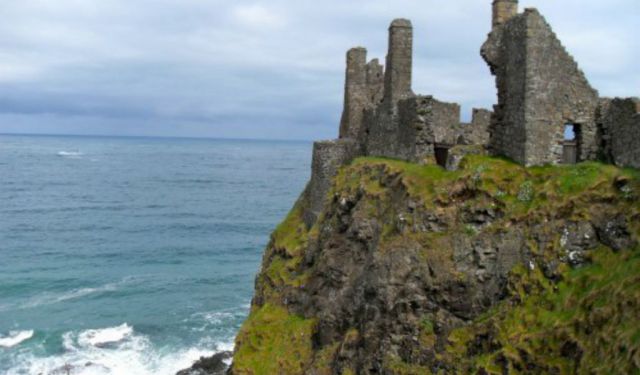 Belfast has a reputation that outweighs its population; the widely publicised troubles of the past century belie the size of what is actually quite a small city. There’s passion in abundance, which is part of what makes it such a great place. The city itself is as welcoming as its people, with a kind of ironic good cheer, but there’s a also hint of unrest that provides an air of excitement.

Belfast is a popular tourist destination, and for good reason. Aside from the lovely city, Belfast’s position in Ireland makes it a door to the north, where you will find distilleries, castles, villages, film locations and the famous Giant’s Causeway.

We were due for a whirlwind visit as we only had one night and two half days to spend with some friends who lived there, and we made the most of it.

We arrived from Dublin by Bus Éireann which departs on the hour every hour from Dublin Busaras. The bus takes around 2.5 hours, and costs £14 one way and £20.50 for a return ticket. Bus is a great way to see some of the Irish countryside and only takes about 20 minutes longer than the train, which is twice the price. Easy decision really. ...... (follow the instructions below for accessing the rest of this article).
This article is featured in the app "GPSmyCity: Walks in 1K+ Cities" on iTunes App Store and Google Play. You can download the app to your mobile device to read the article offline and create a self-guided walking tour to visit the attractions featured in this article. The app turns your mobile device into a personal tour guide and it works offline, so no data plan is needed when traveling abroad.