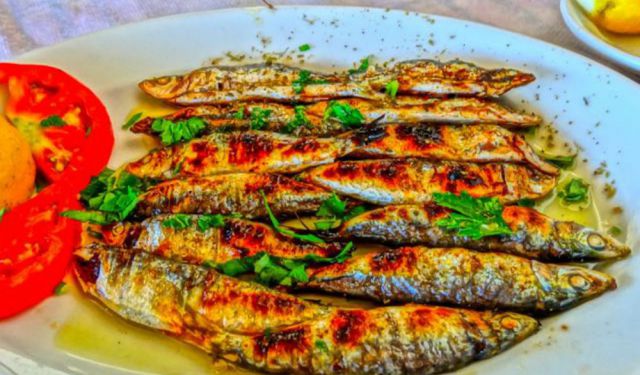 Best Chicago Restaurants (In My Opinion), Chicago, Illinois (B)

After a summer of eating pretty much nothing but Greek food, the idea of coming to Chicago to go to a Greek food festival seemed kind of ridiculous. I love Greek food, don't get me wrong. If I could only eat one kind of food for the rest of my life it would be Greek food. But thankfully I am not in that situation and Chicago is an eater's town. There are probably more good restaurants in Chicago than just about anywhere in the world. That makes sense though because what else are you going to do in that long cold Chicago winter but go out to eat? So after doing my duty and sampling a couple of the Greek Restaurants (which you can read about here) I set out to eat in the places Chicago people ate at. I think I was largely successful because I never had a bad meal. The funny thing was that even though I was avoiding Greek food I could not avoid Greek restaurants, no matter what style of cooking it was. If a Greek didn't own the restaurant he owned the building, or the entire neighborhood (except for maybe the place I ate at in Chinatown.) ...... (follow the instructions below for accessing the rest of this article).
This article is featured in the app "GPSmyCity: Walks in 1K+ Cities" on iTunes App Store and Google Play. You can download the app to your mobile device to read the article offline and create a self-guided walking tour to visit the attractions featured in this article. The app turns your mobile device into a personal tour guide and it works offline, so no data plan is needed when traveling abroad.