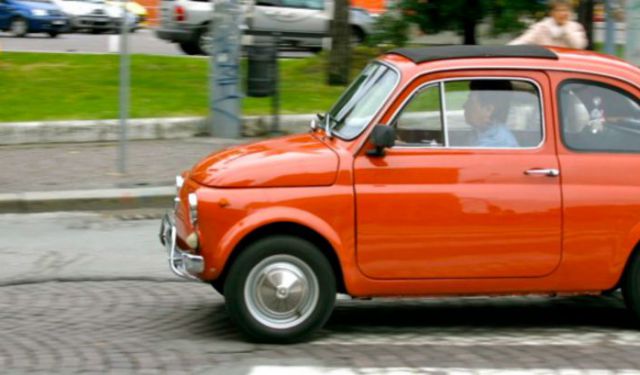 Bologna is one of those cities I’d heard of, but knew nothing about, and it turns out it’s a very cool place. Famous for its towers, its porticos, its university (the world’s oldest) and its food; the culture vibe in Bologna is strong. Add this to the city’s turbulent history and decimation in the second world war and you’ve got a great place to visit.

We arrived from Venice and had a day and a night to explore, and fortunately we had some friends to take us out for a genuine Bologna food experience.

We arrived by rental car (see Verona blog for info), but Bologna has all the connections you would expect.

Direct Ryan Air flights from London Stansted return start at €38, which is really very cheap. It’s only a two-hour flight but if Ryan Air isn’t your thing, Easy Jet fly from €57 and British Airways from €109.

Pre Airbnb again, so we were at the Hotel Imperial which is outside the ring road about 6km from the city centre. I think a taxi to town from our hotel was about €6 to €7, so not too bad. We chose this location because at the time it was cheap and looked like a good option. Right now, a room here will set you back €63, which is easily €10 more than we paid at the time. ...... (follow the instructions below for accessing the rest of this article).
This article is featured in the app "GPSmyCity: Walks in 1K+ Cities" on iTunes App Store and Google Play. You can download the app to your mobile device to read the article offline and create a self-guided walking tour to visit the attractions featured in this article. The app turns your mobile device into a personal tour guide and it works offline, so no data plan is needed when traveling abroad.