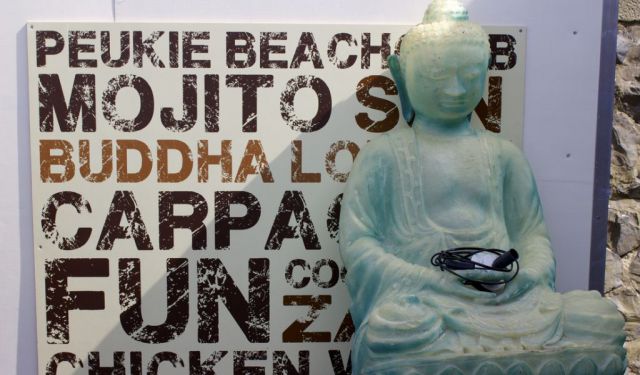 Have you heard about this place called Den Haag in the Netherlands? If you haven't, no need to fret. I discovered "The Hague" a year ago with a chance to live there for a month. I never heard of The Hague with the exceptions of it being Holland's parliament and embassy city.

When I lived in Australia, governmental cities like Canberra were bleak and not-so-exciting for a young urban gal's wild heart. I figured Den Haag would be the same. Although it may have an abidance of embassy offices, The Hague is place where serenity meets excitement. Now, it's not Amsterdam, but its a classier version of what Amsterdam was once many moons ago.

If you've followed any of my posts, you know that I love the ocean (and the sun). Combined with a bit of entertainment, The Hague's (nearly) countless beach clubs ignite a fiery yet chilled atmosphere, sort of like when yin meets yang. Compared to Germany, The Hague may seem sleepy but is much more beautiful than many German city centers. And we all know that everything is beautiful next to a beach. ...... (follow the instructions below for accessing the rest of this article).
This article is featured in the app "GPSmyCity: Walks in 1K+ Cities" on iTunes App Store and Google Play. You can download the app to your mobile device to read the article offline and create a self-guided walking tour to visit the attractions featured in this article. The app turns your mobile device into a personal tour guide and it works offline, so no data plan is needed when traveling abroad.