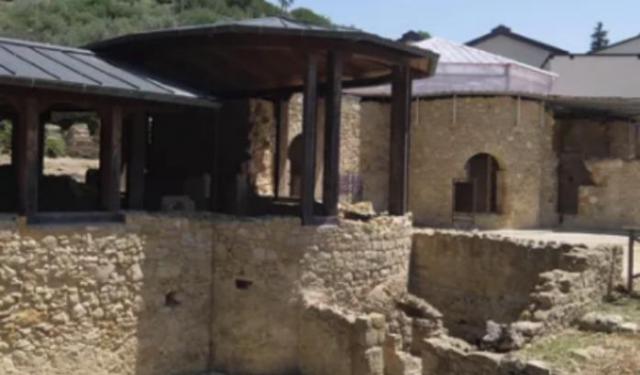 When given an opportunity, humans have the tendency to make their living environments rich with opulent decorations since the early civilizations. Ancient Roman villas are one of the supreme examples of environments for domestic life using artistic depictions on decorations.

In the Roman times, the word “villa” was first used to call the houses living upper-class people, and they were constructed on the rural sites, out of city walls. Villas were not only residential buildings but also an administration center the surrounding land. The owners mostly are from upper classes, and aristocrats so they were public figures, and their private properties were familiar places to meet with society.

Given the situation that Roman aristocrats compete with each other, a great way to demonstrate power and wealth is to decorate the house with expensive and opulent craftsmanship. The villas usually have spaces devoted to the public servants and guests such as the reception hall.

Today, only a few ancient Roman villas have been preserved intact. The most typical ones can be seen in Italy, around Pompei, Herculaneum. There is also a well-preserved villa in Sicily somewhere near Piazza Armerina called “Villa Romana del Casale”, a worldwide famous site mostly for the wealthy mosaic floor pavements. ...... (follow the instructions below for accessing the rest of this article).
This article is featured in the app "GPSmyCity: Walks in 1K+ Cities" on iTunes App Store and Google Play. You can download the app to your mobile device to read the article offline and create a self-guided walking tour to visit the attractions featured in this article. The app turns your mobile device into a personal tour guide and it works offline, so no data plan is needed when traveling abroad.