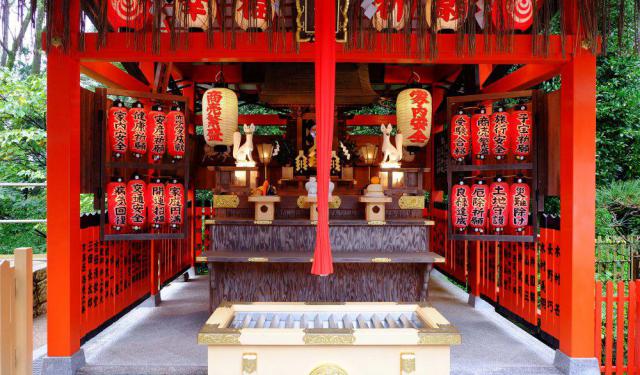 How to Explore Kiyomizu-Dera Temple in Kyoto, Kyoto, Japan (B)

Kiyomizu-dera Temple is a Buddhist temple dedicated to Kannon, the Buddhist God of Mercy, situated in the mid-slope of Mt. Otawa in east Kyoto, on the site where Otawa Waterfall produces pure and clean water ceaselessly everyday. It has been listed on UNESCO World Heritage Sites since 1994.

The foundation of Kiyomizu-dera Temple began in 778 when monk Enchin discovered Otowa Waterfall after he had a vision of meeting an old man in white who asked him to find pure water. Near the waterfall, he met Gyoei-koji, the priest who was the incarnation of Kannon. He gave monk Enchin the sacred tree and asked him to carve the thousand-armed Kannon to guard Kannon’s sacred place.

In 780, a warrior named Sakanoue-no-Tamuramaro came to Mt. Otowa to hunt deer. Nonetheless, monk Enchin forbid him to take lives in a sacred land of Kannon and taught about Kannon’s virtuous deeds instead. Deeply moved by his teachings, Sakanoue-no-Tamuramaro built a temple called Kiyomizu, literally means pure water, to worship Kannon. ...... (follow the instructions below for accessing the rest of this article).
This article is featured in the app "GPSmyCity: Walks in 1K+ Cities" on iTunes App Store and Google Play. You can download the app to your mobile device to read the article offline and create a self-guided walking tour to visit the attractions featured in this article. The app turns your mobile device into a personal tour guide and it works offline, so no data plan is needed when traveling abroad.