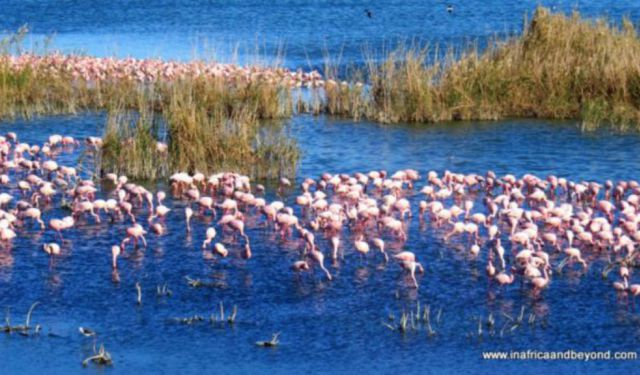 This “Strange but true” fact was imparted to us by our tour guide, Frank Dippenaar, as he gave us a tour of The Big Hole Museum in Kimberley.

“I hear they’re bigger than us these days” he continued in a dead-serious tone and everyone burst into laughter.

I’d been to Kimberley about 5-6 years ago and did a tour of the Big Hole and the Diamond Mine Museum then but our guide at the time was not as entertaining or informative as Frank. He greatly enlightened us on the history of the Diamond City while simultaneously treating us to a laugh a minute.

Diamonds were first discovered in Hopetown in the Northern Cape in 1866. Then, in 1871 a diamond pipe was discovered at the site of the Big Hole in Kimberley, triggering the diamond rush which drew people from all over the world. They descended on the small town in droves, dreaming of fabulous fortunes to be made. Some did, but many others were disappointed. ...... (follow the instructions below for accessing the rest of this article).
This article is featured in the app "GPSmyCity: Walks in 1K+ Cities" on iTunes App Store and Google Play. You can download the app to your mobile device to read the article offline and create a self-guided walking tour to visit the attractions featured in this article. The app turns your mobile device into a personal tour guide and it works offline, so no data plan is needed when traveling abroad.