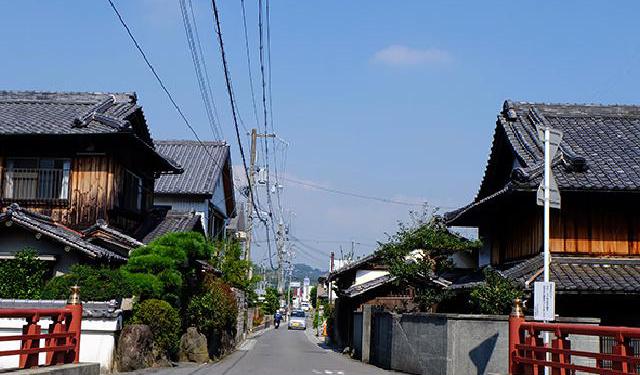 Kishigawa Line is a railway line under Wakayama Electric Railway in Wakayama, Japan. Departing from platform 9 in Wakayama Station, the train serves trips to 14 stations, that ends up in Kishi Station, Kinokawa, in 30 minutes.

The lack of passengers and financial problems in mid 2000 threatened Kishigawa Line to its permanent closure due to bankcruptcy. The locals urged Mitsunobu Kojima, the president of Wakayama Electric Railway at that time, to revive the railway line.

One day, a grocery store owner near Kishi Station begged the railway company to take care of a cat called Tama. Okay, that may sounded odd, but Tama wasn’t just any other cat.

He’s a calico cat that the store owner took care of. Tama often waited in the neighbourhood of Kishi Station and had paid attention many train passengers and inhabitants in town since the end of 90’s because of its tameness and cute-looking for pictures. He was later nicknamed “Kishi station master”.

To boost an image, Kojima created a branding for Kishigawa Line by making Tama as an icon. Accessorized with a conductor’s hat, he officially turned his beloved cat into “Kishi Station Master” in 2007. It was the first time in Japanese history to have a cat as a station master. ...... (follow the instructions below for accessing the rest of this article).
This article is featured in the app "GPSmyCity: Walks in 1K+ Cities" on iTunes App Store and Google Play. You can download the app to your mobile device to read the article offline and create a self-guided walking tour to visit the attractions featured in this article. The app turns your mobile device into a personal tour guide and it works offline, so no data plan is needed when traveling abroad.