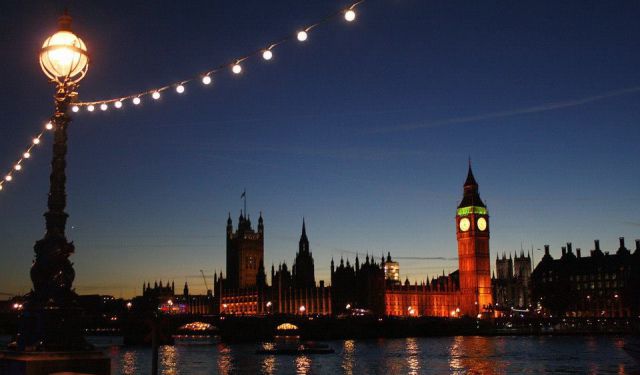 London by a Local, London, England (B)

London is an Alpha++ Global city and arguably the greatest city in the world, the only other comparable city and main bragging rights rival; New York. It’s common knowledge that London is vast in almost every aspect, but it’s not until trying to navigate the city that the scale becomes apparent and overwhelming for those not used to big cities.

London has been my home for more than six years at time of writing and even though I’ve made a good go of it, I am still far from seeing and experiencing all that London has to offer. I haven’t even been to half the suburbs. I haven’t ‘spent much time west’ for example, replace west with any direction and that sentence could be used by the majority of Londoners. It’s because wherever you are, everything can be found at your doorstep, and your doorstep is constantly growing and changing.

So I’m not going to try and cover everything. This little London guide, much like everything to come about other places, will be a short outline of my advice and experience, intended to assist visitors and travellers to this great city. ...... (follow the instructions below for accessing the rest of this article).
This article is featured in the app "GPSmyCity: Walks in 1K+ Cities" on iTunes App Store and Google Play. You can download the app to your mobile device to read the article offline and create a self-guided walking tour to visit the attractions featured in this article. The app turns your mobile device into a personal tour guide and it works offline, so no data plan is needed when traveling abroad.