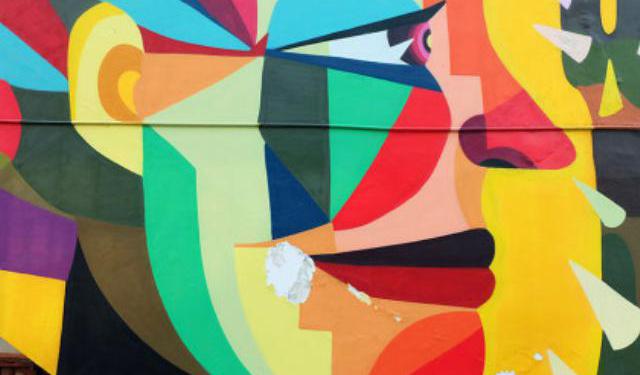 Most Beautiful Murals in Ismail Marzuki Park, Jakarta, Indonesia (B)

The name “Ismail Marzuki” derives from a music composer and songwriter for films and numerous patriotic songs. Since November 10, 2004, he has been awarded as a national hero.

Originally, Ismail Marzuki Park was Taman Raden Saleh (Raden Saleh Park), the first public zoo and park in the city owned by Raden Saleh, a famous painter who lived in Europe for 20 years to pursue painting study and career. The establishment of zoo in the city center was probably inspired by those in Europe, where several of them are built in downtown areas instead of the suburban ones. The park also hosted a dog racing competition, a cinema, Garden Hall and Podium. Since 1966, the zoo has been relocated to Ragunan, South Jakarta, called Kebun Binatang Ragunan (Ragunan Zoo).

TIM was officially inaugurated on November 10, 1968 by the then governor of Jakarta, Ali Sadikin. The 8 hectares park houses a planetarium, Jakarta Arts Institute (IKJ), an exhibition hall, 6 performing art performances theaters, archive building and a gallery. ...... (follow the instructions below for accessing the rest of this article).
This article is featured in the app "GPSmyCity: Walks in 1K+ Cities" on iTunes App Store and Google Play. You can download the app to your mobile device to read the article offline and create a self-guided walking tour to visit the attractions featured in this article. The app turns your mobile device into a personal tour guide and it works offline, so no data plan is needed when traveling abroad.