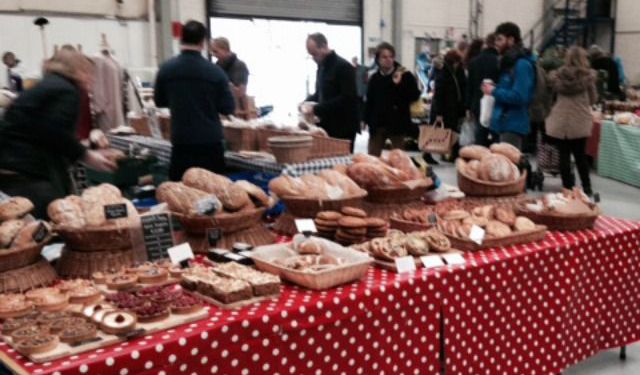 The economic collapse in Ireland at the end of the last decade hit Dublin like poor Lizzie Borden’s axe. As an Expat Irishman, it was not a pretty picture to see. If 2008/2009 was bad, in 2010/2011 it seemed as if the country was ready to give up and close down. However, a recovery of sorts has taken hold and nowhere is this more evident than in the capital. Apart from the ubiquitous Starbucks cafes that have seemed to spring up like Japanese knotweed in the city centre, Dublin has plenty of cool places to spend a lazy rainy day. From cutting edge hipster cafes and restaurants to state of the art museums and traditional bars, the city is re-emerging with a new found panache. In the words of Karen, a local resident who has weathered the ups and downs, it is being reborn as a centre of ‘shabby chic’.

For those of you who don’t know Ireland, it can indeed be a damp and rainy place. However, don’t let that put you off because there are loads of places to soak up the atmosphere of our quietly dynamic capital city. ...... (follow the instructions below for accessing the rest of this article).
This article is featured in the app "GPSmyCity: Walks in 1K+ Cities" on iTunes App Store and Google Play. You can download the app to your mobile device to read the article offline and create a self-guided walking tour to visit the attractions featured in this article. The app turns your mobile device into a personal tour guide and it works offline, so no data plan is needed when traveling abroad.