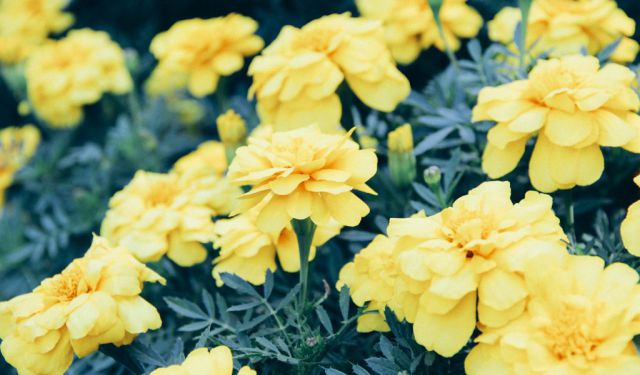 Things to Do in Chicago, Chicago, Illinois (B)

Can’t believe it’s almost been a year since Charles and I went to Chicago last year! To be honest, Chicago wasn’t in our plans last year. We always make an effort to fly somewhere new every year and we tend to fly towards the end of August right before school starts. Our initial plan was to go to Kaua’i. After having the best 9 days on O’ahu last year in May, I HAD to go back to Hawai’i BUT we needed to go somewhere new so Kaua’i was the plan. We’ve never been to the island of Kaua’i but it’s still Hawai’i. Win-win. The only thing that was stopping us from booking our flights was the fact that my boyfriend was waiting for a “clear” from one of his managers to go on vacation. I carefully monitored the prices of the flights and such and I was worried the prices were just going to keep going up since he still hasn’t heard anything from his manager after two weeks or so.

Finally, after getting his vacation approved the prices went up. I was bummed. But then we always try to make things work. We decided to postpone our Hawai’i trip until October and then I asked Charles, “How about Chicago?” His eyes lit up and we proceeded to check the packages from Expedia and found one for A LOT less than Kaua’i. Win-win. But enough of that, let’s talk Chicago. ...... (follow the instructions below for accessing the rest of this article).
This article is featured in the app "GPSmyCity: Walks in 1K+ Cities" on iTunes App Store and Google Play. You can download the app to your mobile device to read the article offline and create a self-guided walking tour to visit the attractions featured in this article. The app turns your mobile device into a personal tour guide and it works offline, so no data plan is needed when traveling abroad.