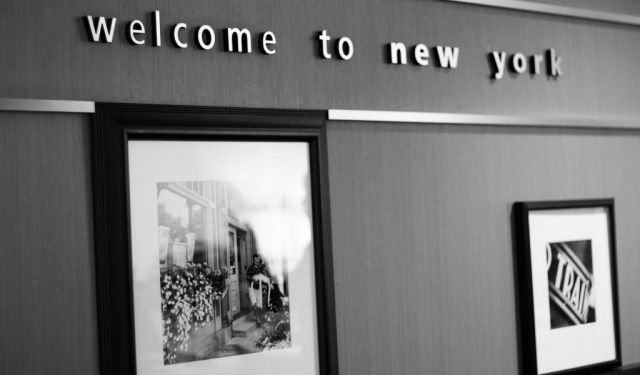 Things to Do in New York City, New York, New York (B)

When I was in California, I found a box of memory cards that I’ve “collected” since high school. Decided to bring it back with me to Hawai’i so I can go over photos. One thing about me is that I never delete photos. I obviously delete photos that serve me no good such as blurry photos and such but for the most part, I just keep buying new memory cards. With that said, this is why I keep memory cards; I find photos that I previously didn’t think were good enough then but I see them with “fresh eyes” and they’re not too bad.

Some of these photos are “old” as in, people may have seen them already but I’m always growing as a photographer and I wasn’t impressed with my editing skills then so I reedited the photos. But for the most part, almost half of these photos have never been seen before and they are photos that I actually forgot I took. But anyway, here’s a few places we like to go to and what we do whenever we’re in New York:

Of the 6 times we’ve been there, we’ve stayed at about 9 different hotels. From the Bryant Park Hotel and Eventi Hotel to the Hilton Garden Inn and Park Central hotel, it really all depends on our budget at the time. If you have read my post about The Economics of Traveling: How I Book My Travels, then you know that sometimes Charles and I spend the first half of our trip at a really cheap hotel and the second half at a fancier one and we do that A LOT when we are in New York. And from all the hotels that we’ve stayed at, Bryant Park Hotel and Eventi Hotel were our favorites but it all comes down to location. Find a hotel that’s close to subway stations (assuming you’re going to take the subway a lot). There’s a lot of walking involved in New York and finding a hotel that is close to a subway station makes it really convenient. Bryant Park Hotel had subway stations in close proximity but staying in Chelsea was our favorite area to stay. ...... (follow the instructions below for accessing the rest of this article).
This article is featured in the app "GPSmyCity: Walks in 1K+ Cities" on iTunes App Store and Google Play. You can download the app to your mobile device to read the article offline and create a self-guided walking tour to visit the attractions featured in this article. The app turns your mobile device into a personal tour guide and it works offline, so no data plan is needed when traveling abroad.