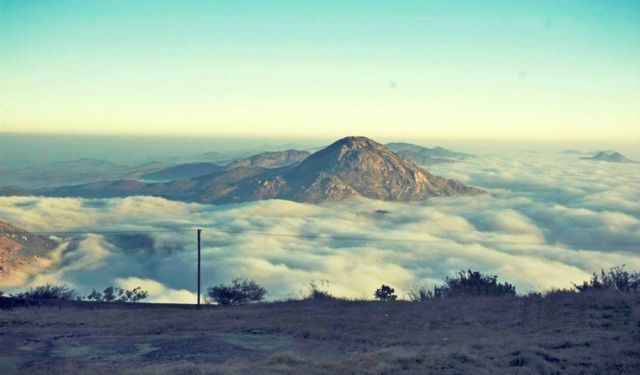 I have always held Bangalore at a high pedestal. May be, it’s overall image & perception for being one of the most sophisticated and multi-cultural cosmopolitan city that got ingrained in my mind over my teenage years. It also might have something to do with so many “IT or Software Companies” being present. Overall it’s been 3 times for me in Bangalore and I can say that I managed to explore the city quite a bit, if not totally. Just like any other city, it’s wonderful to note some of the worth-going places to visit in Bangalore and this is my take on what all places you can visit when you are in this city. But first some basics about the city:

Bangalore, now officially known as Bengaluru, is the capital of the state of Karnataka. With about 85 Lakh people staying in the city, it becomes one of the top 3 most populous cities in India, after Mumbai and Delhi. It has a beautiful weather all year round though, and earns the distinction of being the “Silicon Valley of India”, for it’s role of being the largest IT exporter. Once a quiet quaint town during the British-era, with their Cantonment located outside the city in those days, the local people often are found very emotional and attached to it’s old roots and way of living.  ...... (follow the instructions below for accessing the rest of this article).
This article is featured in the app "GPSmyCity: Walks in 1K+ Cities" on iTunes App Store and Google Play. You can download the app to your mobile device to read the article offline and create a self-guided walking tour to visit the attractions featured in this article. The app turns your mobile device into a personal tour guide and it works offline, so no data plan is needed when traveling abroad.