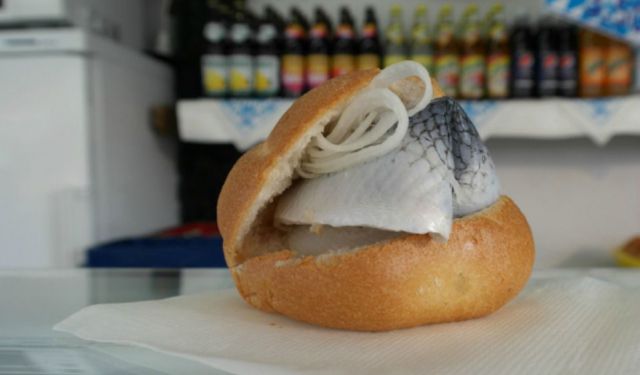 This weekend, I’m off to Eindhoven, Netherlands for what is most likely the last city break of the summer. I can’t really believe that this is our last planned holiday for the season, but so is the life of two adults with jobs and deadlines, and without trust funds. Sigh.

But, let’s be honest, a little travel is better than no travel, and I must admit, I am very excited for this upcoming mini-break!

Eindhoven is a city in the province of North Brabant, located in the south of the Netherlands. While it is one of the oldest cities in the Netherlands, it is best known as a high-tech and cutting-edge design industry hub.

Now, it probably isn’t the first destination you’d think of visiting in the Netherlands, and to be honest, it wasn’t mine either, but it is home to friends of ours and when we were invited to come and visit, we jumped at the chance. I mean, who doesn’t love visiting and exploring another part of a beautiful and beloved country!

This mushroom/UFO-shaped building was built in 1966 to celebrate the 75thanniversary of Philips, whose birthplace was Eindhoven, representing and celebrating the company’s technological achievements. This futuristic design isn’t something I would have ever expected to come across in the Netherlands, so I hope we get a chance to lay eyes on it while we’re there. ...... (follow the instructions below for accessing the rest of this article).
This article is featured in the app "GPSmyCity: Walks in 1K+ Cities" on iTunes App Store and Google Play. You can download the app to your mobile device to read the article offline and create a self-guided walking tour to visit the attractions featured in this article. The app turns your mobile device into a personal tour guide and it works offline, so no data plan is needed when traveling abroad.