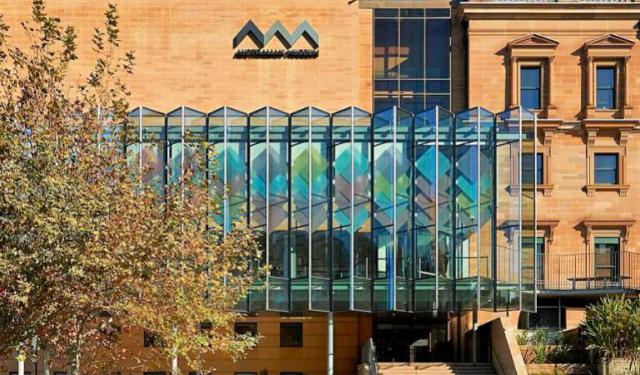 Sydney, Australia, was named a UNESCO City of Film in December 2010, and for good reason. The city’s vibrant culture, passion for cinema, and exciting homegrown talent have borne valuable contributions to film not just in Australia, but across the globe. In terms of film locations, Sydney offers everything from pristine beaches to stunning skyscrapers, as well as lush mountains and bushlands.

One such movie that made use of Sydney’s stunning variety of landscapes is Superman Returns (2006). Deputy Premier John Watkins relayed that the film’s production contributed over $110 million to the local economy, asserting the city’s potential as a major global film destination.

If you’re a Superman fan or a film buff heading to Australia’s movie capital, here are five key Superman locations you shouldn’t miss.

A pedestrian mall in the middle of the Sydney’s central business district, Martin Place is known as the civic heart of the city. Running between George Street and Macquarie Street, the mall is also accessible from the Martin Place Railway Station. ...... (follow the instructions below for accessing the rest of this article).
Image Courtesy of Bob Linsdell.
This article is featured in the app "GPSmyCity: Walks in 1K+ Cities" on iTunes App Store and Google Play. You can download the app to your mobile device to read the article offline and create a self-guided walking tour to visit the attractions featured in this article. The app turns your mobile device into a personal tour guide and it works offline, so no data plan is needed when traveling abroad.