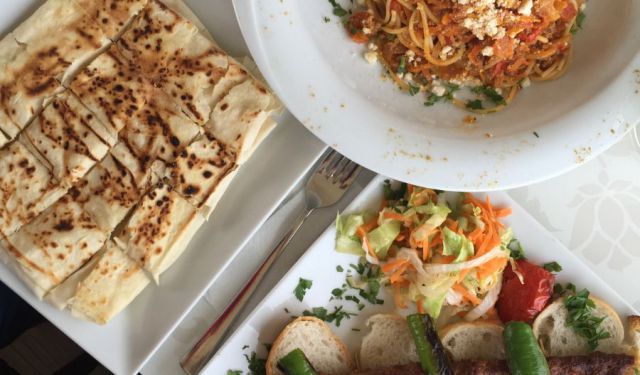 Why Do I Love Turkey – Istanbul?, Istanbul, Turkey (B)

Despite living in a country that Islam is the official religion of the federation, I still love the modern Islamic lifestyle in Turkey. When would I said so? While strolling through the streets around the famous Blue Mosque and Hagia Sophia, I was kind of surprise to see stray dogs are hanging around the mosque area.

This is something really surprised me as for all this while living in Malaysia, I understand that Muslim are not supposed to touch a dog. After spending about 10 days in Turkey, I found out that actually the stray dogs are well-taken care of in the whole Turkey, as most stray dogs will have a tag on their ear which means that they’re vaccinated.

Location: Views, water and warmth! Also the architecture here!Istanbul is unique among the world’s cities in straddling two continents. The historic Bosporus Strait, which connects the Sea of Marmara and the Black Sea, separates its more-touristed European side from its Asian side, where the vast majority of its residents live. ...... (follow the instructions below for accessing the rest of this article).
This article is featured in the app "GPSmyCity: Walks in 1K+ Cities" on iTunes App Store and Google Play. You can download the app to your mobile device to read the article offline and create a self-guided walking tour to visit the attractions featured in this article. The app turns your mobile device into a personal tour guide and it works offline, so no data plan is needed when traveling abroad.