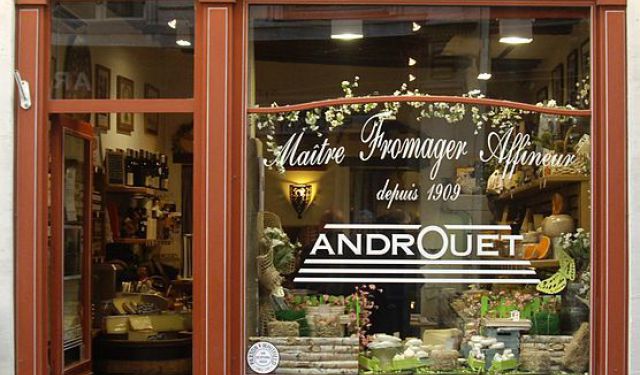 Go on a hunt for exquisite and valuable antiques in one of the most famous antique areas in Paris. More than 100 art and antique dealers can be found within the Carré Rive Gauche. Many are experts who deal in specific fields. There is furniture, paintings, sculptures, everyday items and much more, covering many styles and fashions from several centuries. The dealers belong to an association which is highlighted by the small, blue square banner on their storefronts.

Such is the prestige of the area that prominent collectors and museum curators are known to comb it for possible finds of great value. Whether you are a serious buyer or are just curious to see what is being sold, a visit to the area’s shops is a richly rewarding experience. As well as the antique stores, Carré Rive Gauche hosts exhibitions throughout the year and antique fairs in the spring.

As you tour the neighborhood, you will be following in the footsteps of some major historical figures. They include the neoclassical painter Jean-Auguste Ingres who had a studio on 17 quai Voltaire. Serge Gainsbourg penned some of his musical hits at 5 rue de Lille, while the 20th-century French psychoanalyst and psychiatrist Jacques Lacan had an office in the district.
How it works: A discovery walk features a route using which you can explore a popular city neighborhood on your own. This walk, along with other self-guided walks in over 1,000 cities, can be found on the app "GPSmyCity: Walks in 1K+ Cities" which can be downloaded from iTunes App Store or Google Play to your mobile phone or tablet. The app's built-in GPS navigation functions allow following this walk route with ease. The app works both online and offline, so no data plan is needed when traveling abroad.