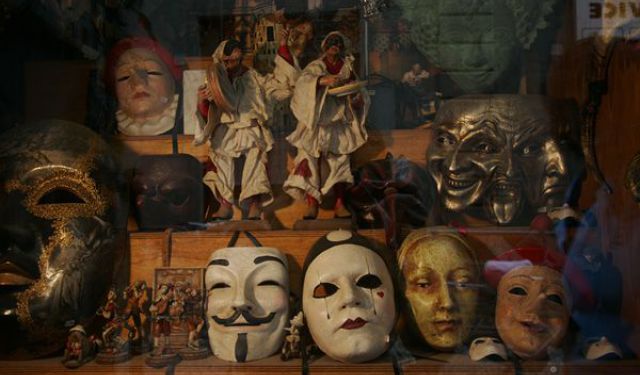 Image by Denise on Flickr under Creative Commons License.

Florence is a beautiful city imbued with historical treasures and charms, some of which you can take home with you when you go on an antiques hunting trip. The place where you need to be is the Novella neighborhood, which has two prominent streets full of important antique shops. These are via dei Fossi and via Maggio.

Whet your appetite by looking in the window displays, where sometimes you may be able to spot valuable works from the Renaissance. There are many standout shops and knowledgeable dealers in this part of the city. Among them is Paoletti, a store which sells furniture and paintings from the 19th to the early 20th century. The owners also specialize in Haute Epoque fine art with pieces from the 17th century, some of which are becoming increasingly rare. Another good place for finds is Antiquita Sandro Morelli, a treasure trove of sculptures covering numerous periods and designs, including Romanesque and Gothic/Renaissance.

A visit to the neighborhood will also introduce you to one of its architectural highlights, the Ponte Santa. This is claimed to be the oldest elliptic arch bridge in the world. The 16th-century crossing was constructed by Florentine architect Bartolomeo Ammanati.
How it works: A discovery walk features a route using which you can explore a popular city neighborhood on your own. This walk, along with other self-guided walks in over 1,000 cities, can be found on the app "GPSmyCity: Walks in 1K+ Cities" which can be downloaded from iTunes App Store or Google Play to your mobile phone or tablet. The app's built-in GPS navigation functions allow following this walk route with ease. The app works both online and offline, so no data plan is needed when traveling abroad.

Located in the very heart of Florence’s Historic Center, the Duomo area is deservedly considered the city’s religious and civic center, with many famous landmarks to be found. The most prominent of these is the breathtaking sight that is the Cathedral, also known as the Duomo, built on the site of a 7th-century church. Its magnificent Renaissance dome was designed by Filippo Brunelleschi, a...  view more