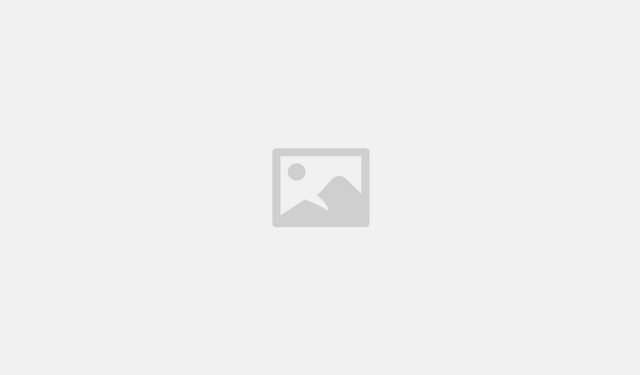 The town of Ibiza houses the best museums of the island. Everyone interested in the art, culture, history, and archeology of the island will find many cultural spots in this tour. Ibiza boasts a host of ancient artifacts that you can see in the Archeological Museum, works of art by local as well as international artists and much more. Discover Ibiza's cultural heritage by following this guide.
How it works: Download the app "GPSmyCity: Walks in 1K+ Cities" from iTunes App Store or Google Play to your mobile phone or tablet. The app turns your mobile device into a personal tour guide and its built-in GPS navigation functions guide you from one tour stop to next. The app works offline, so no data plan is needed when traveling abroad.

The Contemporary Art Museum of Ibiza is paradoxically located in a charming 17th century building in the Dalt Vila section of the “old city”. Ibiza has long had a reputation as being an enclave for artists and a great deal of modern art by local Balearic Islands artists and other well known contributors is on display in the Contemporary Art Museum of Ibiza. Inside the edifice’s ancient walls, you will be greeted by a wide range of modern art created by some of the island’s best known artists from 1959 to the present day. Highlights are several pieces by Tàpies and Miralles done during the 1960s at the height of the island’s artistic renaissance. There are many engravings among the museum’s permanent collection, as well as a constant stream of world class temporary exhibitions.

The art museum’s garden is also well worthwhile visiting and makes the perfect place for a pit stop while out exploring other facets of the historical quarter of Ibiza.

Teatro Pereyra is located in the old nineteenth-century theatre in the center of the town of Ibiza. This modern music bar offers live performances of blues, R&B, reggae, jazz and rock. The crowd is mixed, consisting of locals and tourists. This spot is definitely worth a visit.
Image by Chris Beckett on Flickr under Creative Commons License.
3

Ibiza has played host to several of history’s greatest civilizations and, at the Monographic Museum of Puig des Molins, you have the chance to step back in time and take a glimpse at life during antiquity. The Phoenicians, Punics and Romans all colonized Ibiza and left their mark on the island. The Monographic Museum of Puig des Molins houses the artifacts found at the necropolis, which is considered the largest and best preserved of Phoenician and Punic cultures ever to have been discovered. Among the items displayed are lead and bronze tools, necklaces, amulets, ceramics, carved busts, coins, weapons and even a decorated pair of ostrich eggs. One of the most prized finds at the necropolis, and now housed at the museum, was the bust of the goddess Tanit. She was the Carthaginian goddess of fertility and a cult was established on Ibiza in her honor around 600 B.C.

The museum is located right by the UNESCO World Heritage Site listed necropolis. More than 3000 underground tombs covering 50,000 square feet have been found at the necropolis and it has been invaluable in providing archaeological evidence about the Phoenician and Punic lifestyles thousands of years ago. The Monographic Museum of Puig des Molins is a must see for any visitor to Ibiza.

Image by Nanosanchez on Wikimedia under Creative Commons License.
4

Sala de Cultura “Sa Nostra” is a cultural center in the town of Ibiza. The “Sa Nostra” has exhibitions of painting and sculptural works during the year. There are also various cultural events and activities organized such as music concerts, conferences, poetry readings and more.
Image by Jennifer Rensel on Wikimedia under Creative Commons License.
5

Can Ventosa is located in the heart of Ibiza's cultural scene. The center organizes concerts, plays, conferences and more. There are also facilities for providing debates and discussions. The center's hall contains 400 seats and there are usually performances for children on Saturdays and Sundays.
Image by Maria on Flickr under Creative Commons License.

Dalt Vila is the walled old city of Ibiza. The walls and fortifications are among of the best-maintained in Europe. The fortifications of the city were listed as a UNESCO Heritage Site in 1999. The bastions, one of Ibiza's cultural treasures, are definitely worth visiting. Don’t miss the opportunity to discover the Dalt Vila historical landmarks by following this guide.