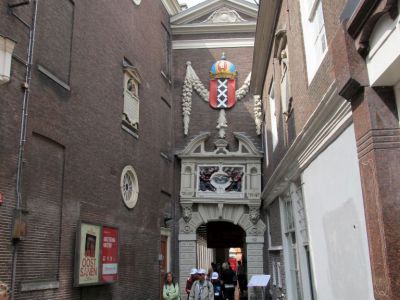 Set in the heart of Amsterdam, this historical museum, recently known as the Amsterdam Museum, relays the story of a small medieval town that has evolved to become one of the most influential metropolises in the world.

The exhibited artifacts bring to life the story of the city depicting its growth, downfall and revival. The compelling exhibits, complete with archaeological findings, shed light upon the Medieval and Dutch Golden Age periods, presenting vivid illustration of the rich history of the Netherlands.

This 16th-century building was enlarged and remodeled in 1634 by renowned Dutch “Golden Age” architect duo Hendrick and Pieter de Keyser, who gave it the eternal classic look. Occupied by an orphanage until 1960, the property passed to the museum five years later; the museum ultimately took its shape in 1975.