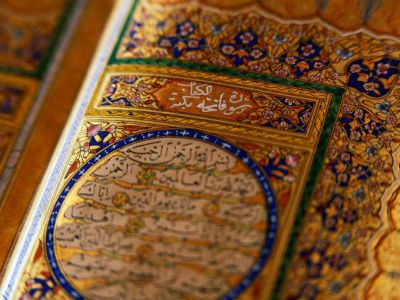 The prayer hall is accessed through a door centered on the portico and flanked by windows with arched tympana. Adjoining the windows on both sides of the portico are three tile panels. The first panel on the east side is a tiled mihrab niche followed by a flat tiled panel depicting a niche. A similar panel is found on the west side of the entrance.
Image by Kazuyoshi Nomachi on Wikimedia under Creative Commons License.
Sight description based on wikipedia