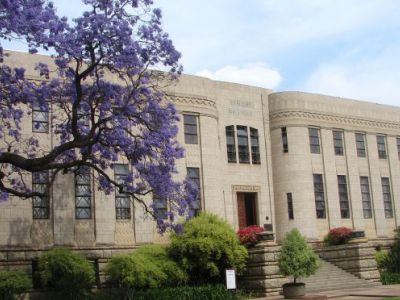 This museum, located on the campus of the University of Pretoria, houses 143 works of South Africa's most famous sculptor, Edoardo Villa. Villa, born in Italy, was first brought to South Africa as a prisoner of war, during World War II; after the war, he chose to remain in the country. Villa donated many of his works to the university, which opened the museum in 1995 to commemorate his 80th birthday.