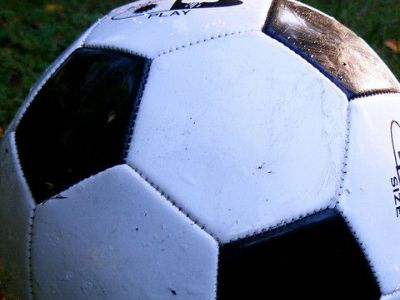 Estadio Jorge "Mágico" González was formerly known as Estadio Nacional "De la Flor Blanca", referring to the name of the suburb where it is located in San Salvador. It is a football stadium in El Salvador. It is named after Jorge Alberto González. It has a capacity of 32,000.

The stadium was restored in 2001 to host notable sporting events in Latin America, the Central American and Caribbean Games in August 2002.

The Estadio Nacional was constructed in 1932 by Maximiliano Hernández Martínez for the 1935 Central American and Caribbean Games. The name Flor Blanca was named after the location of the stadium. In 2006, 74 years after its construction, the government of President Elías Antonio Saca González, decides to change its name to Estadio Nacional Jorge "Magico " Gonzalez, after the iconic footballer in El Salvador.
Image by aurora+mark on Flickr under Creative Commons License.
Sight description based on wikipedia