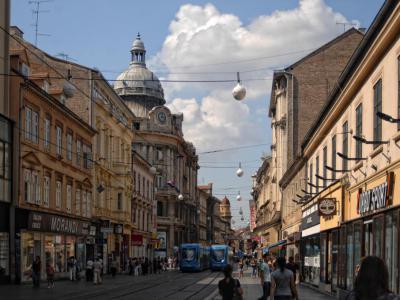 The busy street is home to many shops and cultural sites and spans through most of the northwestern part of the city, from the Ban Jelačić Square in the city centre to the Vrapče district. The name was first recorded in 1431, while the street itself retained its present shape at the end of the 18th century. During a part of its historical timeline, the street appeared under the name Lončarska ves.
Image Courtesy of Wikimedia and Perun.
Sight description based on Wikipedia.