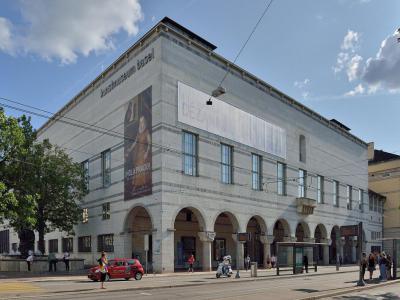 Basel's Fine Arts Museum is home to the world's oldest public museum. It began when Basel and the University of Basel purchased a collection of Hans Holbein's works in 1661. The collection has been available to the public since 1671.

The collection features artworks from the 15th century to the present. The Fine Arts Museum features the world's most extensive collection of art by the illustrious Holbein family.

In 1939, the Fine Arts Museum acquired numerous artworks created by German-Jewish artists. The Nazi regime considered these works to be degenerate and had planned to destroy them. These artworks are on display in the museum today.
Image Courtesy of Wikimedia and Taxiarchos228.