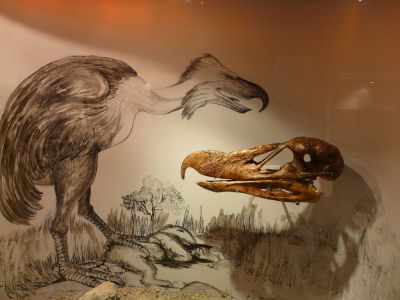 Situated in Plaza Espana, this the first museum that attracted scientists from all over the world and many other paleontologists who came to study and see its interesting collections. Officially inaugurated in February 1938, the museum is divided into two important sections: a hall which hosts exhibits of scientists, and the other which houses the dinosaurs’ collection, an aquarium with fresh water and a park for children which makes the museum a favorite. It also displays some of the most important specimens of the country, species of mammals, fish fauna and scientific articles related to zoology and paleontology. Another popular exhibition of the museum is the collection of the priest G. Scaglia which presents historical documents, vintage coins and other archeological items.
Image by Fernando Reisner on Flickr under Creative Commons License.