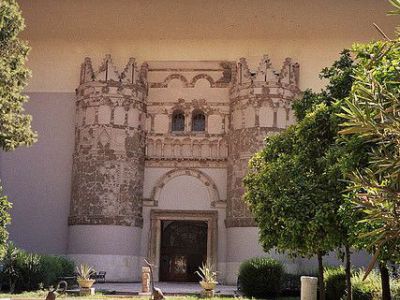 It also contains many exhibits made of glass and metal, as well as coins, from different periods of Islamic History. There are also scriptures from the Ummayad era to the Ottomans.
Image by upyernoz on Flickr under Creative Commons License.
Sight description based on wikipedia