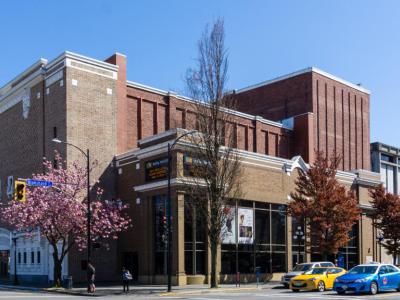 The Royal Theater is an opera house and concert hall. Opened in 1913, the theatre has operated under many guises, including cinema (1917–1981; operated during some of that time by Famous Players), opera, and concerts.

The theatre was designated a National Historic Site of Canada in 1987.

Today, the theatre has a capacity of 1,416. It is a popular venue, staging concerts by Victoria Symphony and the Victoria Philharmonic Choir as well as productions of Pacific Opera Victoria, though it is also considered a receiving house, and regularly books "outside acts".
Image Courtesy of Flickr and Tracy O.
Sight description based on Wikipedia.