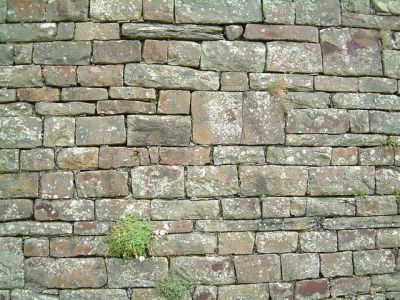 Ghumdan Palaceis an ancient palace and fortress in Sana'a. It may date to pre-Islamic times, constructed by the Sabaeans in the mid 3rd century by the last great Sabaean King Ilsharah Yahdub, although some historians date it to the beginning of the 2nd century or even the 1st century. The palace was destroyed by Caliph Uthman, or even earlier, by the Abyssinian conqueror Abrahah Al-Hubashi. Restored several times, the palace history is rich in legends and tales. Ghumdan Palace tower, a 20-storey high rise building, is believed by some to have been the world's earliest skyscraper.Though the old palace is now in ruins, its style, a towered, multi-floor structure, has provided the prototype for the tower type houses built in Sana’a.The palace was used by the last Himyarite kings who had ruled Yemen from Ghumdan and was once the residence of Abhalah.It was reportedly destroyed by Caliph Uthman in the 7th century because he feared it could be used as a stronghold for a rebellion. The palace was rebuilt some time later.

Most claims are between six and ten storeys. However, al-Hamadi claims it to have been 20 stories high with each floor being 13 meters in height, perhaps referring to the tower of the palace. Built over a square layout, the four outer faces of the palace were of marble in white, black, green and red. The top floor of the tower contained the Bilqis Hall. The four openings at the four corners of the hall provided a closer view of the moon, worshiped by kings in ancient Yemen.
Image Courtesy of Flickr and Elsie esq..
Sight description based on Wikipedia.