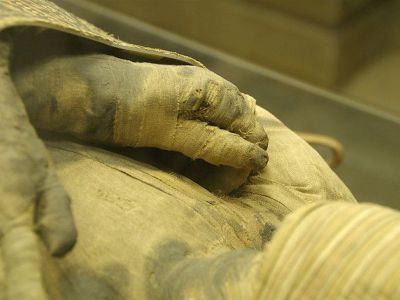 Sana'a University was established in 1970 as the first and the primary university in the Yemen Arab Republic.

When Sana'a university was first established, it included only two faculties. In 1974, those specialties were developed and formed three new faculties. Also, the Faculty of Sharia and Law celebrated the launch of the Business Department, which became an independent faculty a year later. By that time, the university included five faculties and continued expansion until it included the rest of the other specialties. In 2000, the university included 17 faculties, ten of which were in Sana'a including all type of Academic specialties and the rest were spread in different provinces around the country.
Image Courtesy of Flickr and Rocco Lucia.
Sight description based on Wikipedia.