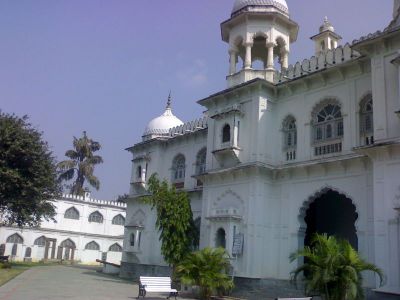 This museum's main attraction is its Egyptian mummy, which was brought to Hyderabad by the son-in-law of VI Nizam Mahbub Ali Khan, and donated it to the last Nizam Mir Osman Ali Khan. He reportedly brought it for a paltry sum of 1000 pounds. There is a huge gallery on Buddha dating back to last century. The museum has wide variety of archaeological artifacts from the Nizam, Kakatiya dynasty.
Image Courtesy of Wikimedia and Randhirreddy.
Sight description based on Wikipedia.