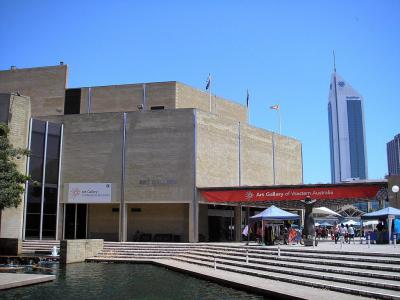 Operation hours: Wednesday to Monday: 10 am - 5 pm.
Image by Nachoman-au on Wikimedia under Creative Commons License.
Sight description based on wikipedia