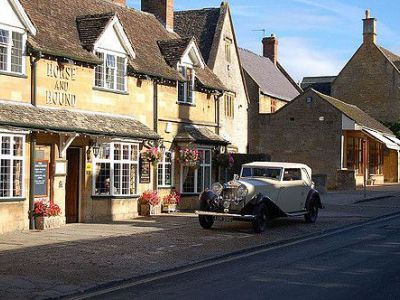 Broadway Avenue is an arterial road and commercial street in Saskatoon, Saskatchewan. It begins at the east end of the Broadway Bridge and continues south for about 4 kilometres until terminating at a cul-de-sac in the Avalon neighbourhood. The commercial portion, and the section usually referred to colloquially as "Broadway," is composed of the five blocks running south from the Broadway Bridge to 8th Street East, as well as the adjoining blocks east and west.
This section makes up the Broadway Business Improvement District, and is a popular shopping and cultural destination of Saskatoon, featuring many restaurants and bars, boutique shops, local businesses, and annual street festivals, including the Saskatoon Fringe Theatre Festival.
Image Courtesy of Flickr and Richard Gillin.
Sight description based on Wikipedia.