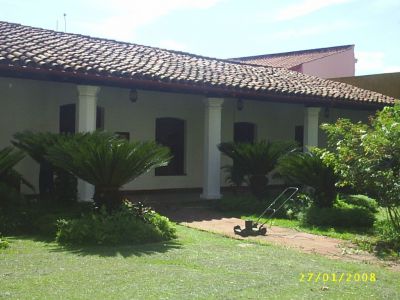 Nowadays there are two exhibition rooms: Juan A. Samudio and Domingo Martínez de Irala. There is also a playroom for the kids. In the garden of the house is named Patio Arecayá in commemoration of the Arecayá Indian rebellion, and is used for various outside activities.
Image by Casalin c on Wikimedia under Creative Commons License.
Sight description based on wikipedia